Cluj Cultural Centre in 2019: 95 members and 20 people in the executive team 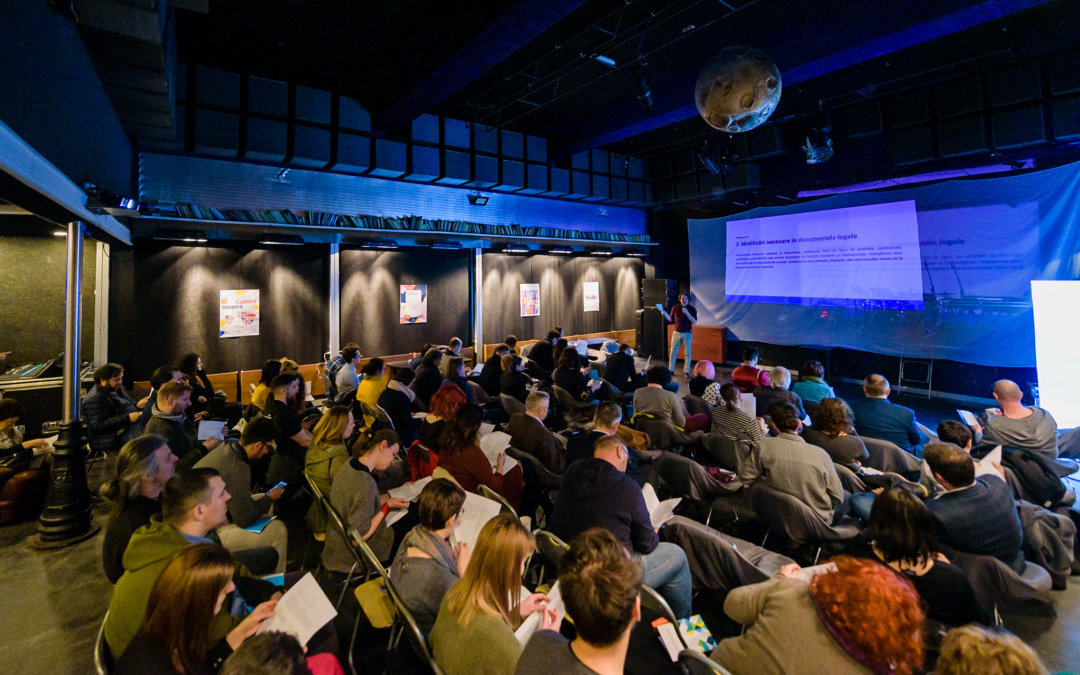 Urania Palace from Cluj-Napoca hosted on Thursday, March 14th, 2019, the General Assembly of the Cluj Cultural Centre’s members, where several decisions were made regarding the development of the organisation and the plans for the current year.

The most important of these were the admission of 22 new members – organisations and institutions from Cluj-Napoca, the approval of both the budget and the action plan for 2019 and the updates for the strategic objectives of the Centre.

The list of Cluj Cultural Centre’s members can be found at: www.cccluj.ro

Program development – the priority of 2019

In 2018, Cluj Cultural Centre focused on strengthening the team and the basic organizational mechanisms and, therefore, the focus for 2019 will be to develop the cultural program and members’ participation.

Among the most important activities of the year are the Concentric meetings which contribute to the development of cultural sector, the cultural mediation program within the Academy of Change, through which the Centre will be present at the Venice Biennale, the curatorial school developed through ECCA program, Quantum science festival, the launch of Cultural Recipes program in the hospitals, artistic residencies in 10 schools from Cluj-Napoca through Playful Art program, the development of Cultural Voucher, the launch of Remarkable Romania program and the launching of Cluj Future of Work project through the Urban Innovation Unit set up by the Centre in partnership with the Cluj-Napoca City Hall.

General Assembly of the Cluj Cultural Centre’s members approved for this year a budget of 7 million lei, more than half of this amount coming from European and international funding, while about one third of the total would be provided by local and county administration. Cluj Cultural Centre also estimates it will attract funds through partnerships with business sector as well as government and international funding.

After two years of preparation and experimentation for the implementation of the program, Cluj Cultural Centre has updated its organizational identity and the General Assembly of the Members decided to operate these changes in the legal documents of the Association, in order to increase its eligibility for accessing European and international funding.

The vision of the organisation is that of a city where culture makes it present and human, and the mission of the Centre is to mobilize culture, in partnership with other sectors, in order to contribute to social transformation and local and regional development.

Cluj Cultural Centre has five strategic objectives inherited from the time of preparing its candidature to European Capital of Culture and that are extremely relevant for the city:

‘In order to better support the development of the program and the involvement of members, the Center’s executive team will increase this year to 20 people. We are making investments in equipment and workspaces and we are increasing also our energy for attracting private and European funds in Cluj.

It is elating that we really have the will and ability to bring together in one NGO the most important organizations and institutions from Cluj-Napoca, striving to provide a framework for them in order to contribute, through culture, to social transformation and urban development’, says Stefan Teişanu, director of Cluj Cultural Centre.

The official meeting of the General Assembly of the Cluj Cultural Centre’s members ended with the Baba Dochia concert and DJ Set by Socol, both open to the general public. 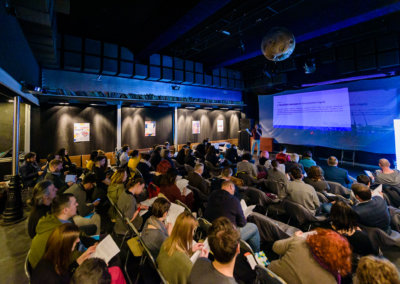 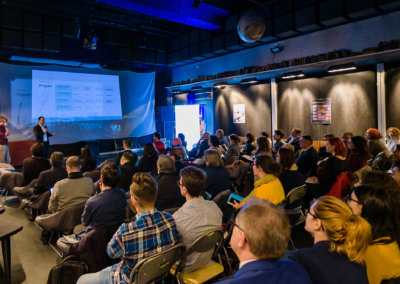 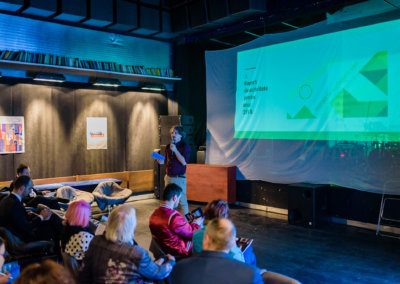 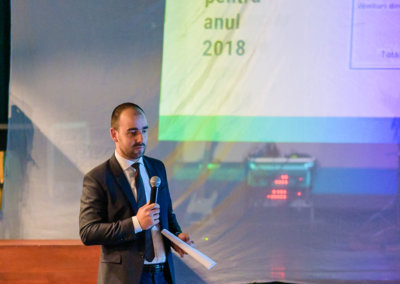 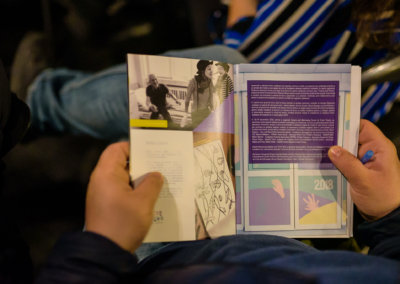 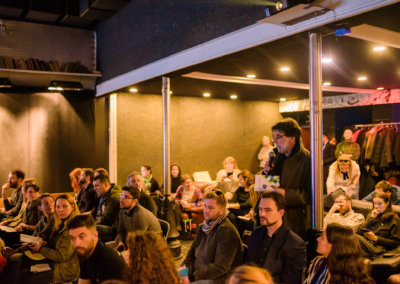 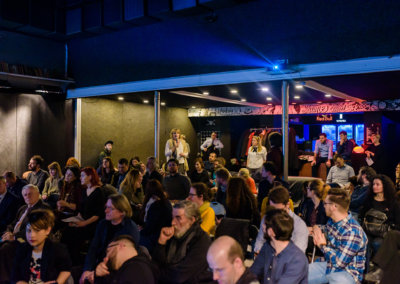 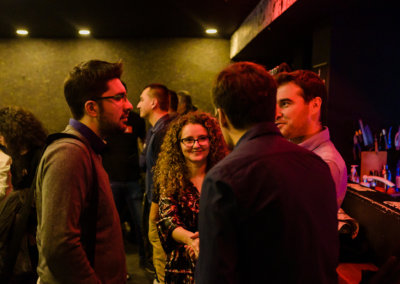 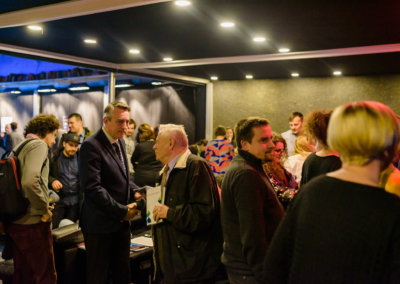 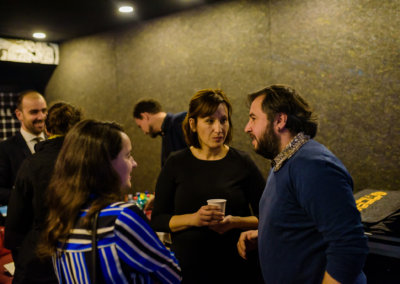 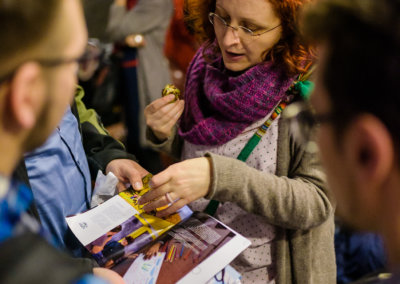 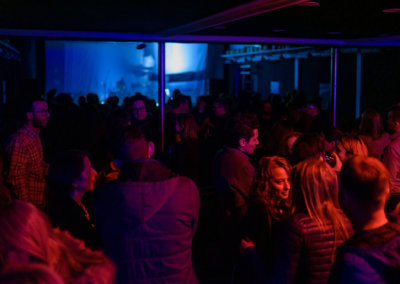 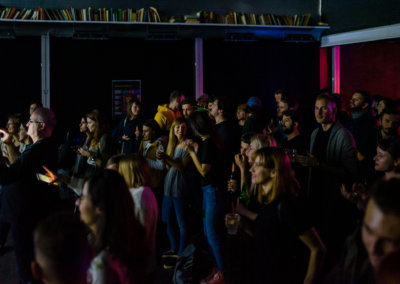 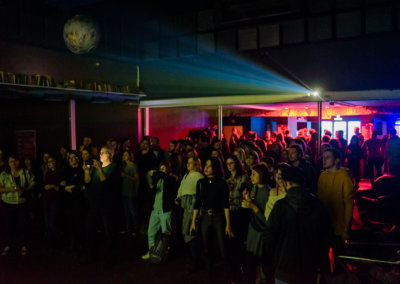 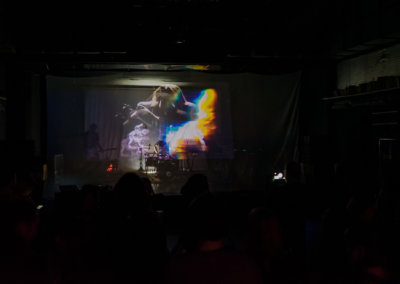