Culturepreneurs 2019 has come to an end 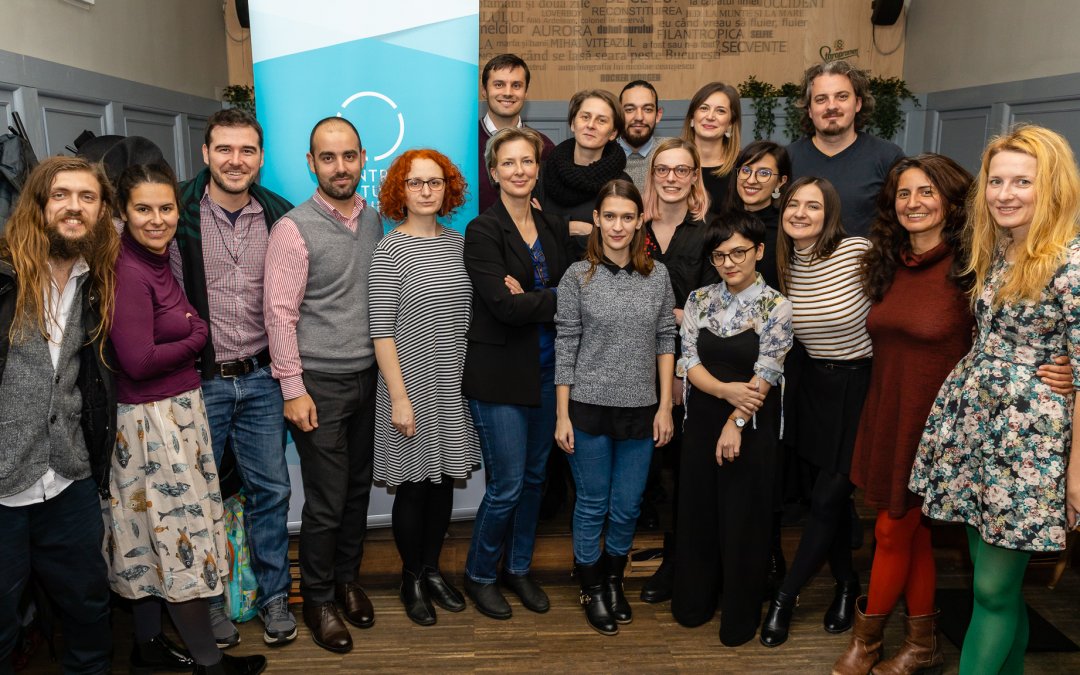 Culturepreneurs 2019 has come to an end: 5 teams with innovative ideas in the cultural sector have learned how to turn their initiatives into businesses.

Together with the Cultural Centre team members, the participants and mentors of the Culturepreneurs 2019 program gathered on the evening of November 28 at Casa TIFF to celebrate the closing of our incubation and acceleration program for cultural and creative industries. The project supports start-up creation and development in design, film, music, crafts and media by providing access to co-working spaces, management and technology training and consultancy programs, as well as by organising meetings between potential investors and distributors.

Ștefan Teișanu, the director of CCC, said the idea of the project came somewhere in 2015, after several consultations with people from the fields of art and culture who told him that most obstacles stem from “a lack of business skills and the fact that they must << entrepreneurise >> more and have nowhere to go. On the other hand, if they <

“I remember there was an alarming number of Arts & Humanities graduates, 2000/year at the time in Cluj. There were no studies related to them, but it could be estimated that only a small part of them came to practice in their chosen fields and most wasted their training. Around the same time, in the area of technology and IT, a discourse began to emerge regarding the fact that IT in Cluj, a great source of growth for the city, could not be sustainable. We tried to combine the two problems: creatives who do not have business knowledge and IT or tech people who do not have creative/artistic knowledge. And it’s not just about knowledge, but rather about courage. We thought we could solve the two problems with one solution” said Ștefan.

During the program months, the participating teams had marketing learning sessions, sales workshops; they learned how to build a pitch and how to sell their idea to potential financial supporters. The mentoring came from the members of the Cluj Cultural Centre, who helped with implementation. Some of the collaborations evolved further, as I learned from Andreea Becan, one of the two project managers.

The most interesting moment of the evening was the participants’ speeches, who presented their ideas, told us about the obstacles they encountered and received questions or suggestions from other colleagues and the audience.

Radu and Alex, the initiators of the project “Support your local artists”: “We started in 2016 with a series of concerts for local artists and since then we have organised over 300 events and started to discover the artists’ needs, and from here we developed an information, counselling and training program for them at Culturepreneurs.” The two creatives also said they learned it takes a lot of organisation to develop a project and, first and foremost, it takes a community to grow it.

Tatiana and Claudia from the Culturescu project also pointed out the community idea:: “The idea of the project was born out of a need for us as parents: accessing the cultural heritage of Cluj in another form. It’s become a driving force to bring added value to society through cultural education. Even if you have lots of events and places to visit in Cluj, you do not have an umbrella to gather them all in one place and to facilitate them for parents, and we have taken on this role.”

“What we appreciate most is that we are interconnected in the project and everyone is enriched with something from the other,” Tatiana told us. Claudia reinforced the idea of solidarity: “I was surprised that when I asked for help it was as if we were friends. I kept the very open attitude: I started a lot of things from scratch and received a lot of support, from someone who does hosting, from someone in the legal field and so on.”

The project ideas were very diverse, so I talked to Timeea for the project “TimOrientalism”. Timeea wanted to organise Chinese and Japanese courses, especially through visual media regarding Japanese. With a strong academic background, she considers that the two main Asian cultures are not sufficiently represented in Cluj. Her biggest obstacle was finding a communication and marketing strategy for her courses, targeting different public segments.

““The most important thing I learned in the project: to start! Even if I don’t feel ready”” she said.

We wanted to find out more about the project from a mentor’s perspective, so we talked to Marius Mornea, who gave us more details: “My background is in business and IT and I helped develop a business persona, identify the target audience, pricing model and, as part of Scientifica, we tried to find all kinds of intersections with the educational and science area.

Compared to the typical audience in the classic entrepreneurship competitions, people in the cultural area are motivated by passion and specialisation and there is a conflict between the business model and their desire to have an impact in their field of activity. And then, the greatest challenge is to turn at least part of the value they create into a source of income that makes the project sustainable.”

Asked about the most pleasant aspect of Culturepreneurs, Marius told us that it was the challenge: “you meet people who look into your eyes and tell you << I have decided to do this for the rest of my life>>; they are deeply rooted in something that they want with all their being and that is a wonderful thing.”

The discussion and Q&A session was concluded by Oana Buzatu, spokesperson of the City Hall of Cluj-Napoca, who presented the project Cluj Future of Work, through which Cluj is preparing for the future social and technological changes in the field of work that will affect the entire world. The project is a partnership between the local administration and the cultural, business, academic and social sectors.

“In the next edition we will try to combine programs for students and those who have experience in the field, but the priority will be those who already have ongoing projects and need support or have well-defined ideas” said Ștefan Teișanu about the next edition of the project.

He also added that after two years of testing, the Cluj Cultural Centre is ready to launch the third stage of the project, as imagined from the very beginning, to be able to provide three levels of benefits: spaces where people can work and create, followed by the level of learning (the only one covered so far) and the level of support mechanisms through scholarships and incentives regarding marketing & sales for those who develop saleable products. 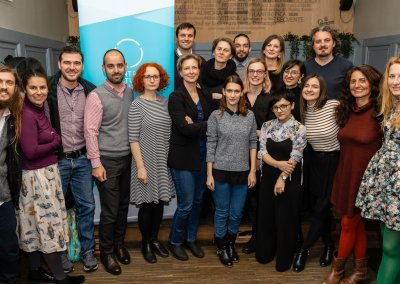 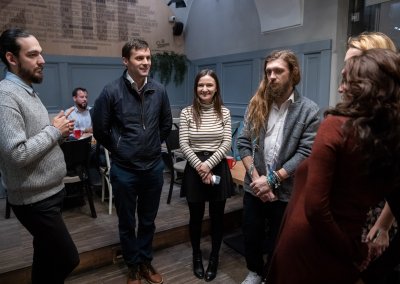 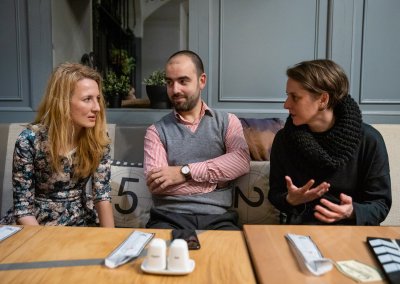 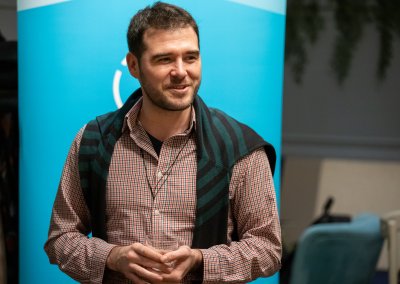 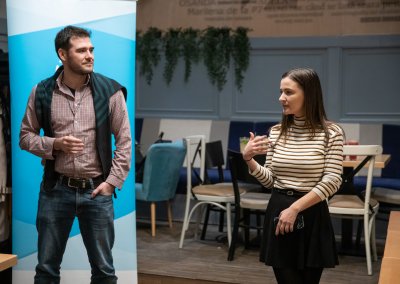 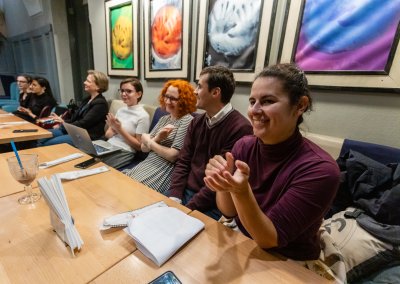 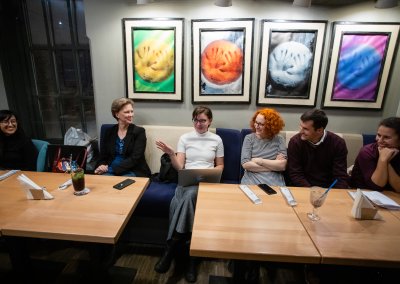 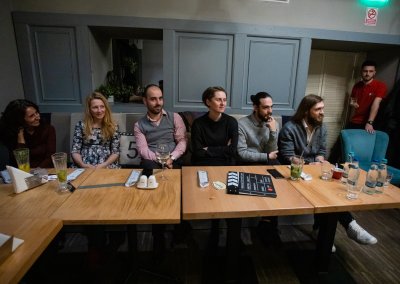 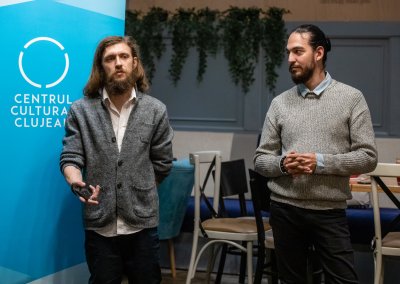 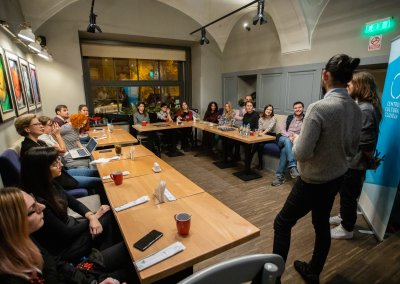 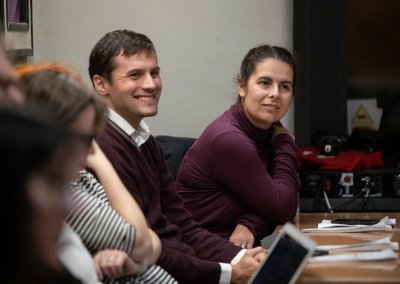 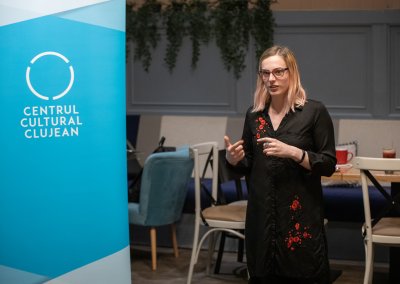 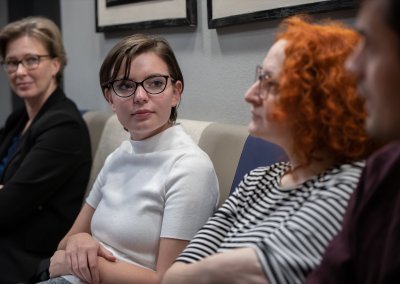 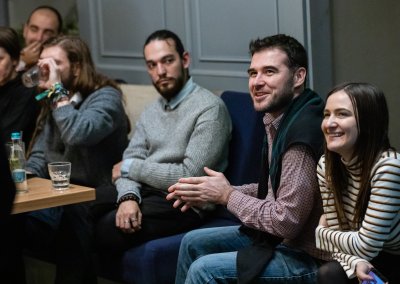 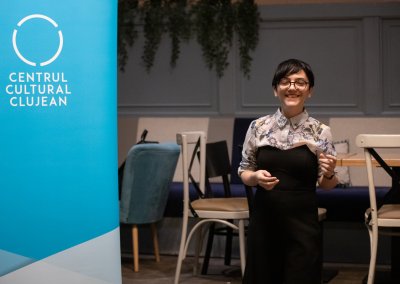 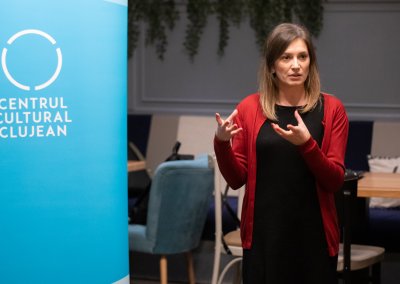 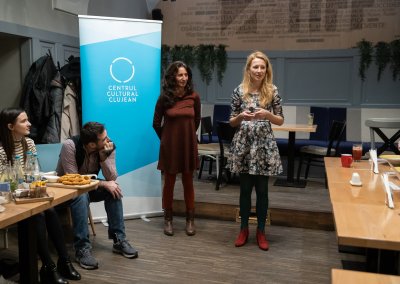 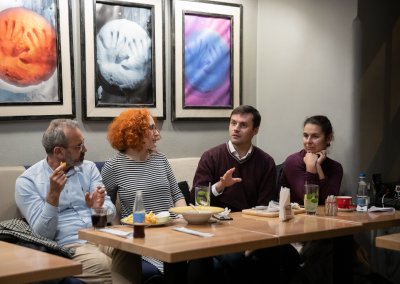 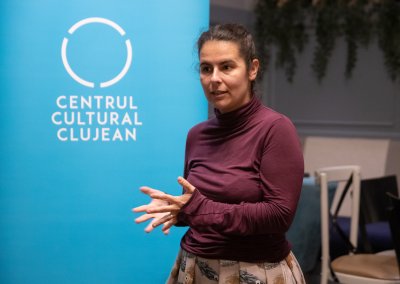 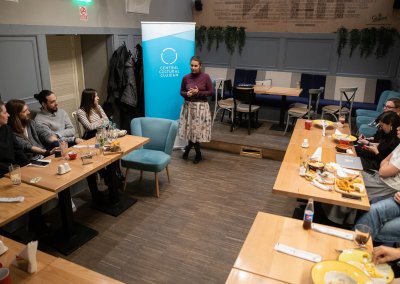