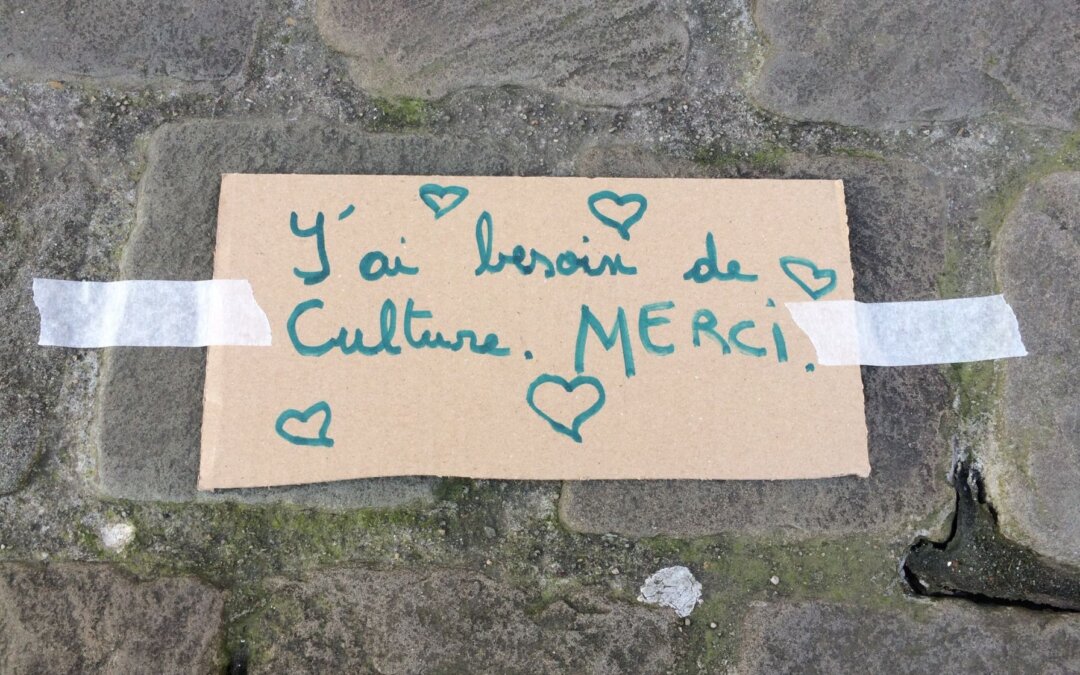 Cluj Cultural Centre is one of the partners within project “CultureForHealth” that will run from December 2021 to May 2023. Together with project partners we will investigate and develop the culture & health field within five areas.

There is a rising awareness in the EU of the important role of cultural activities and the arts when securing mental health and well-being on both on an individual and collective level. The ambition to harness positive effects of cultural approaches to well-being is growing at the policy level. Yet, designing sustainable policy interventions that reliably implement a change of approach at the practitioner level is no trivial task.

European Commission has offered 500.000 euros to a major European partnership to carry out a key study on this topic. The partnership consists of major European cultural networks, organisations and a region: Culture Action Europe (the project manager), Trans Europe Halles, the Northern Dimension Partnership for Culture, Danish Central Denmark Region, Centrul Cultural Clujean from Romania and Društvo Asociacija from Slovenia.

Under the title “CultureForHealth”, the partnership will run from December 2021 to May 2023 and investigate and develop the field within five areas. It will improve the exchange of knowledge and experiences in the EU related to the role of culture in well-being and health, identify the most relevant existing practices, improve opportunities for actors in the field, carry out at least five smaller pilot projects and make a set of policy recommendations. The “CultureForHealth” website, which will go online in January 2022, will feature news and results of the project.

“The Long term aim of the project is to trigger a real policy change and to create a reference platform for experimentation and policy development for a new cultural dimension in health, welfare and well-living”, – said Tere Badia, Secretary General of Culture Action Europe.

Renowned Experts and the World Health Organisation is following the project

The project is followed by an advisory board composed of experts who have placed special focus on culture, health and wellbeing and some of them contributed to a large-scale international report published in 2019. The advisory board includes researchers and practitioners from Sweden, Denmark, England, Belgium, Lithuania and Romania.

“Although the evidence to support the role of the arts in improving health and well-being has become increasingly strong over the last 10 years, there is still little coordinated activity that brings together experience and learning with regard to implementation at the country level. The CultureForHealth Partnership will fill an important gap by providing a space where knowledge and practice from effective interventions and case studies that have used the arts to promote health at the European level, can be showcased and disseminated,”- said Nils Fietje, Research Officer at WHO Europe.

Cross-sectorial exchanges all over Europe

During the 18 months, CultureForHeath will bring together EU and national policy makers and experts from the cultural, health and social fields and will share knowledge through a series of study visits, roundtables workshops and presentations, which will bring the project to Italy, Spain, Romania, Belgium, Denmark and Sweden.