The Innovation Unit from Cluj-Napoca organized in early September a working visit to the United States to start or deepen collaborations with prestigious international institutions in Boston and New York.

Representatives of Cluj-Napoca Municipality, of Transylvania IT cluster and Cluj Cultural Centre, the organization which, in partnership with the Municipality, is developing the Urban Innovation Unit, preparing it for a transfer to the Municipality of Cluj-Napoca in the years to come were part of the delegation from Cluj. Travel costs to the United States were fully covered by funding provided by Urban Innovative Actions and the United States Embassy in Romania.

This visit continues the process of exchanging best practices and mutual visits, which took place between the two cities and being generated by the partnership between their urban innovation divisions – Mayor’s Office New Urban Mechanics (MONUM) in Boston and the Urban Innovation Unit (UIU) within Cluj Cultural Centre.

The future of work and financing mechanisms for urban innovation

The visit of the Cluj-Napoca Innovation Unit to the United States began with several work meetings with the Boston counterpart – the Mayor’s Office of New Urban Mechanics – and with the economic, cultural and urban governance departments within Boston City Hall. The agenda also included discussions with Prof. William Kerr, the manager of the Future of Work program at Harvard Business School and with Longzhen Han and Kate Mytty, the managers of the REAP and Create programs, the regional accelerator for start-ups and, respectively, the informal work research program at MIT – Massachusets Institute of Technology.

“Innovation divisions can support local public authorities to adopt new working methods that have traditionally been used by academic centers and companies with strong research and development departments. In 2017 we initiated the exchange of experience with the innovation division of the city of Boston and, starting this year, we are managing to connect key research and organizations in the field of social and urban innovation within the first Cluj-Boston collaborations, “said Anamaria Vrabie, the director of Cluj-Napoca Urban Innovation Unit.

The schedule of the Boston visit also included a meeting on the role of arts, culture and humanities in preparing for the jobs of the future, attended by several specialists from Harvard and MIT, as well as meetings with Harvard MetaLab, Boston Society of Architects and Howlround International.

“The working visit to the United States showed us that there are many good practices we can bring and adapt to Cluj, but that we can also provide good practice models to others. In the near future, we want to intensify the collaboration between the administration and the local consortia representative for the key areas of the city: innovation, university, culture, technology, civil society, ”said Ovidiu Cîmpean, the local development director of Cluj Municipality, who was also present at the meetings in Boston and New York.

The Urban Innovation Unit from Cluj-Napoca is a research and development program that brings together ideas, knowledge and resources from civil society, academia, cultural sector, business sector and public administration to propose alternative solutions to the city’s strategic challenges. 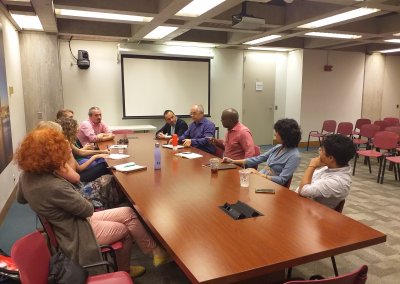 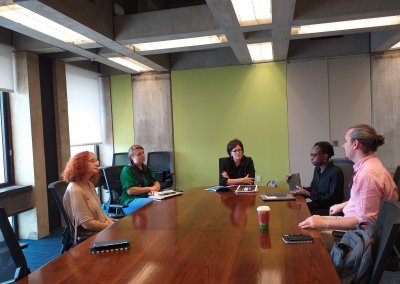 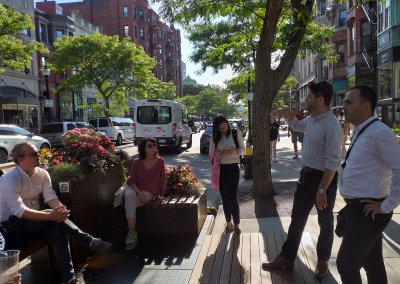 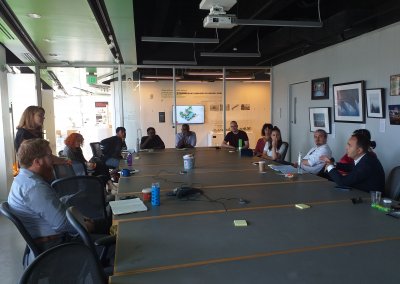 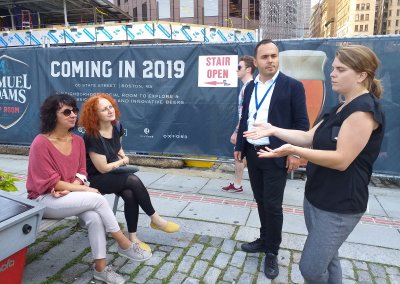 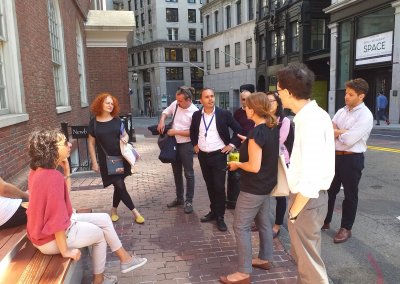 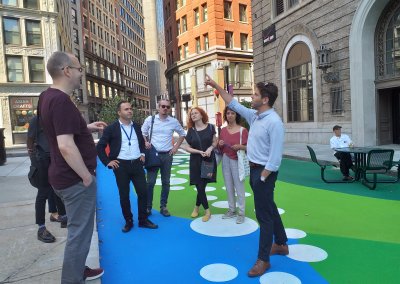 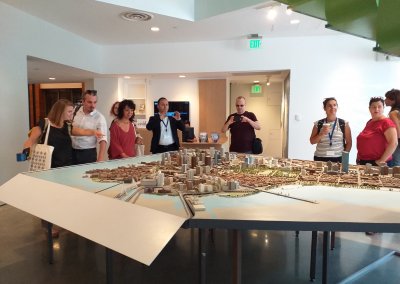 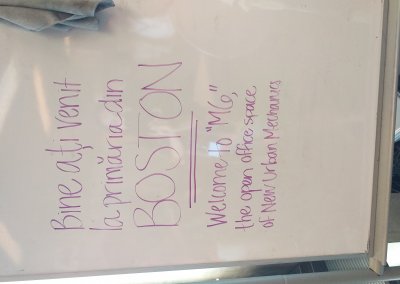 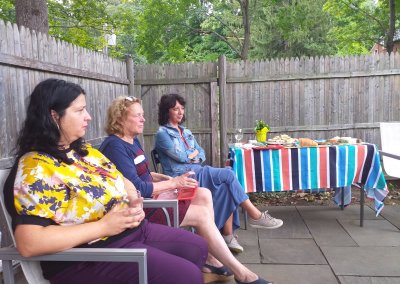 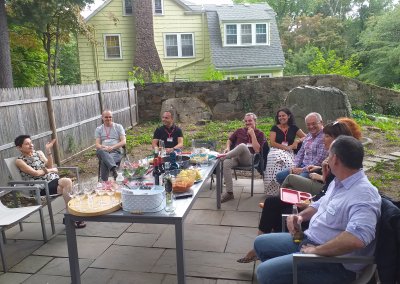 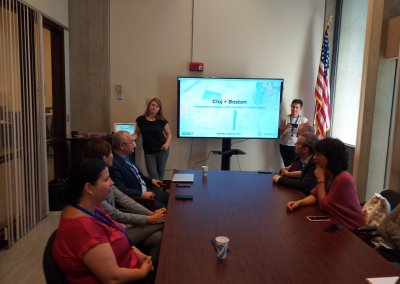 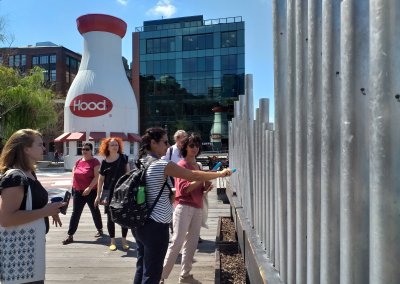