The city of Cluj-Napoca, Romania, to prepare an urban resilience strategy 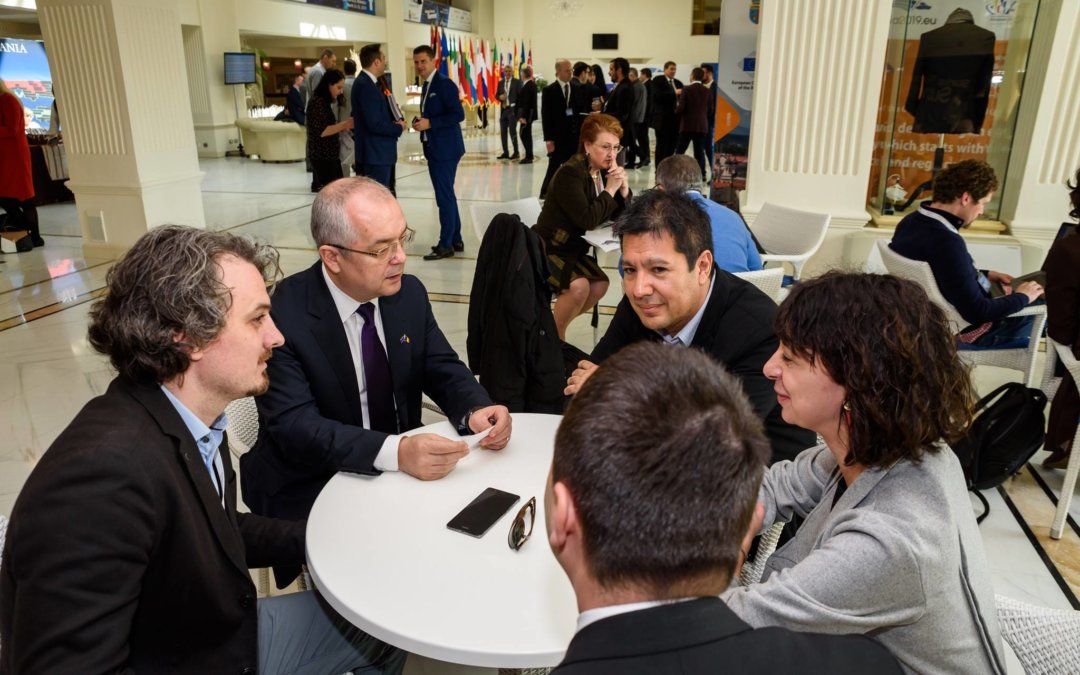 On the 22nd of March Cluj-Napoca’s Urban Innovation Unit, in partnership with the Centre for Innovation and Civic Imagination, organised a new edition of its Urban Dialogues, to launch the local conversation on urban resilience.

The event was organised in the framework of the Startup Summit Europe and had Esteban León, the Head of City Resilience Profiling Programme, United Nations UN-Habitat, as a special guest.

Dacian Dragoș (Director of Centre for Good Governance, College of Political, Administrative and Communication Sciences, Babeș-Bolyai University), Anamaria Vrabie (Director of the Cluj-Napoca Urban Innovation Unit, Cluj Cultural Centre) and Ovidiu Cîmpean (Director of Investments and Local Development, Cluj-Napoca Municipality) joined the panel moderated by Ștefan Teișanu, the Director of the Cluj Cultural Centre, and 50 participants coming from the civil society, the academic sector and the local administration engaged in the conversation.

”The focus areas of our urban resilience plan will be urban mobility, future of work, affordable housing, social inclusion and environment and pollution. Cluj-Napoca intends to join the UN-Habitat’s City Resilience Programme to have a proper assessment for the entire urban resilience index. We would be the first Eastern European city to do so”, said Anamaria Vrabie, the Director of the Urban Innovation Unit.

Previously to the Urban Dialogues event, the representatives of the Cluj Cultural Centre and of the UN-Habitat met with Mayor Emil Boc and Director Ovidiu Cîmpean to discuss about Cluj-Napoca’s initiative to join the City Resilience Programme of UN-Habitat.

”We want to assess the stresses and risks the city of Cluj-Napoca is facing now or might be facing in the future. Urban resilience is about prevention and about getting your city ready for the future”, said Ovidiu Cîmpean, Director for Investments and Local Development in the Cluj-Napoca Municipality. 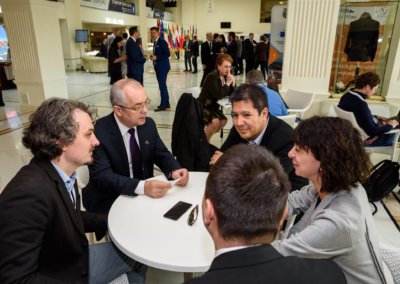 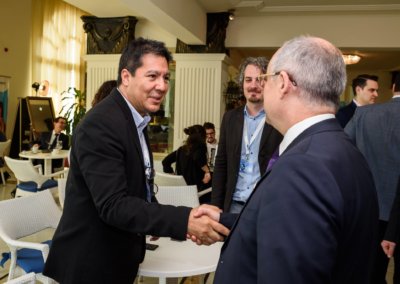 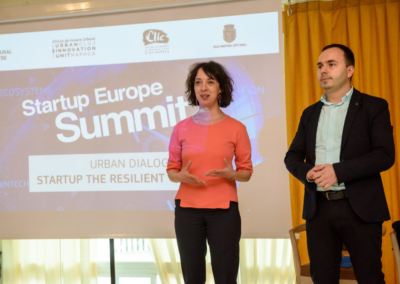 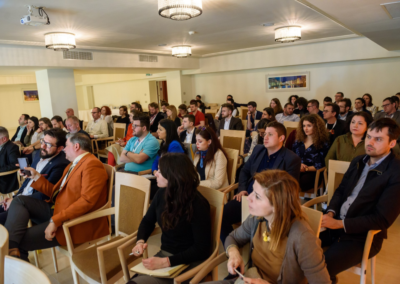 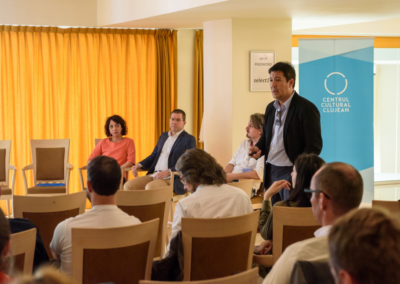 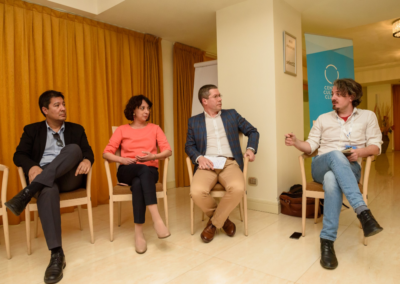 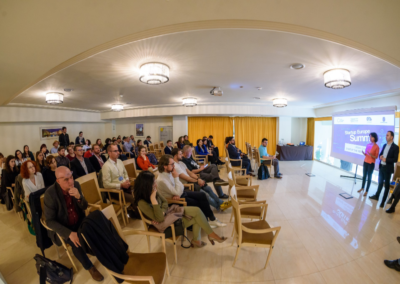 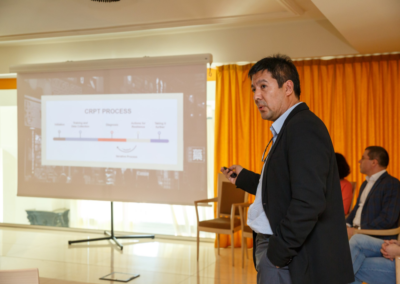 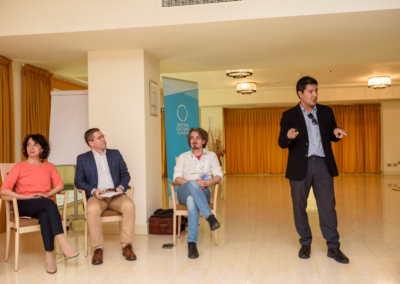 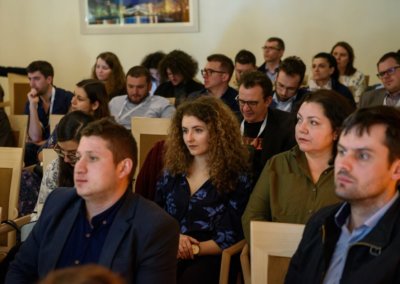 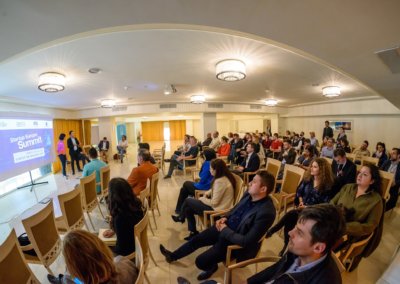 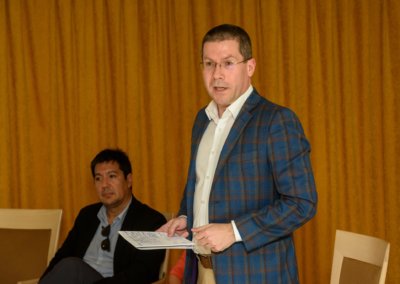