Cluj Future of Work: How will we work and contribute to the quality of life in Cluj-Napoca in 20 years? 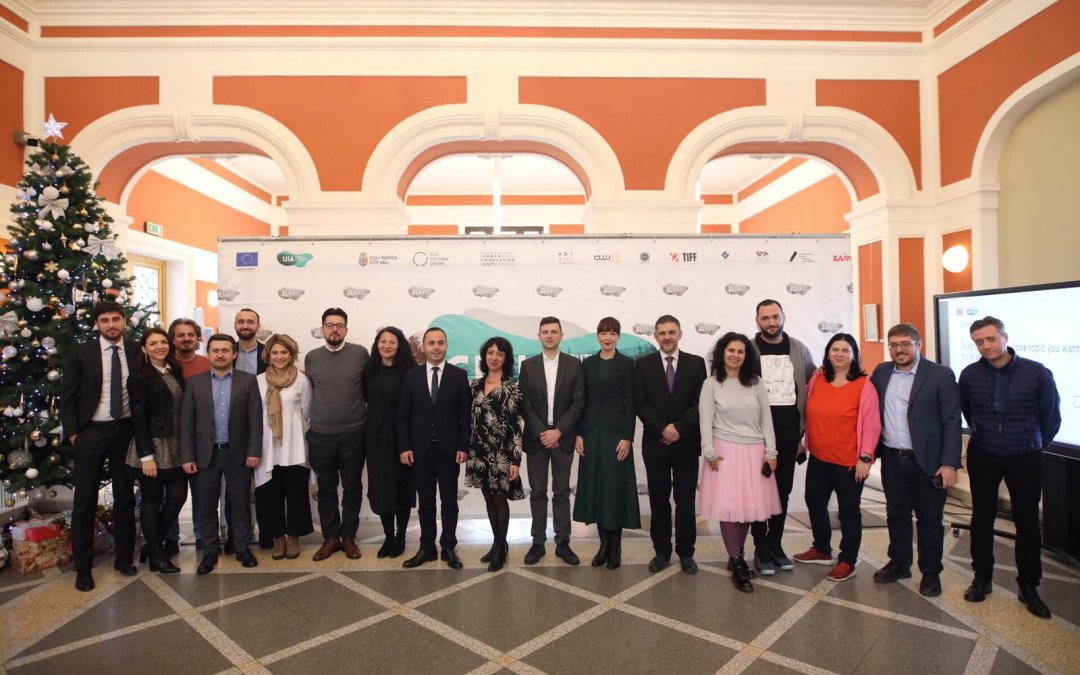 Today, December 5th, 2019, at the Cluj Future of Work Conference the project partners, together with international guests and the people from Cluj interested in the topic, discussed the results of the first year of project implementation, with special focus on the three scenarios developed in the project:

“In the last 6 months we worked with the project partners, the Transylvanian Furniture Cluster, Cluj IT Cluster, Transylvania IT Cluster, Transylvania International Film Festival and the University of Art and Design in Cluj-Napoca, to finalize the list of equipment to be purchased by Cluj-Napoca City Hall for setting up the three laboratories and transforming CREIC into a hub for the cultural and creative industries ”, said Ovidiu Cîmpean, development director at Cluj-Napoca City Hall and co-manager of the Cluj Future of Work project. „Through these investments the laboratories will focus on special effects, design and automation”.

Cluj Future of Work is a project funded by the European Commission through the Urban Innovative Actions program for research and development, in Cluj-Napoca, which aims to analyze and test scenarios in order to allow the cultural, academic, business and administrative sector and, in general, the community, to prepare for the changes that the next 20 years will bring to the labor market.

“We have completed the research meant to show us the current trends in work from a social and cultural perspective, on which we will base the activities of the project. The beginning of 2020 will be the time when, together with the project partners and based on the needs that resulted from these researches, we will develop the first program dedicated to entrepreneurs from the cultural and creative industries.” said Anamaria Vrabie, director of the Urban Innovation Division within the Center Cultural Clujean and co-manager of the project.

About Cluj Future of Work

Cluj Future of Work is a project initiated by the Urban Innovation Division of Cluj-Napoca, created by the Cluj Cultural Center in partnership with the Center for Innovation and Civic Imagination in Cluj-Napoca City Hall. 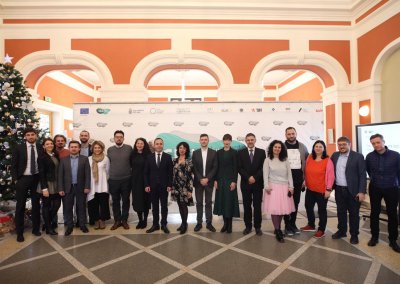 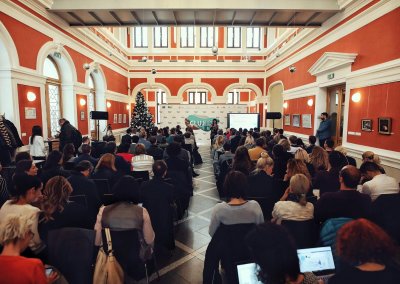 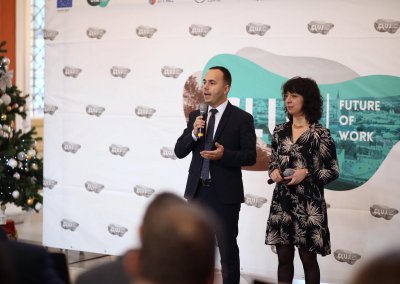 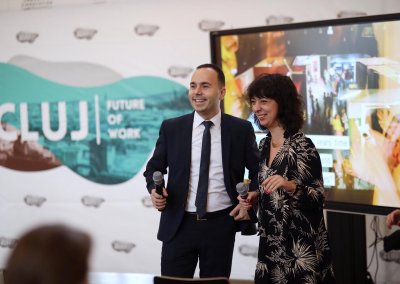 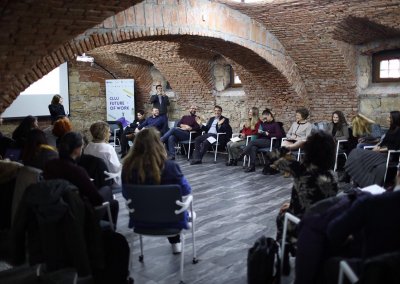 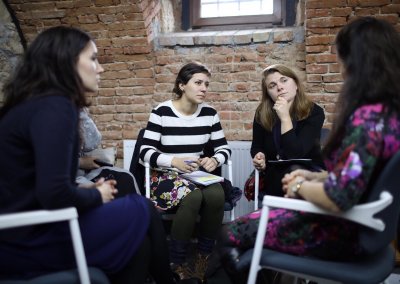 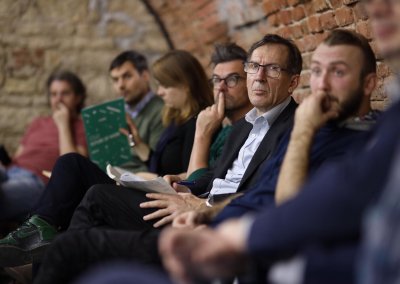 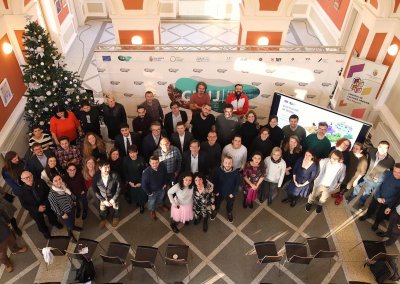