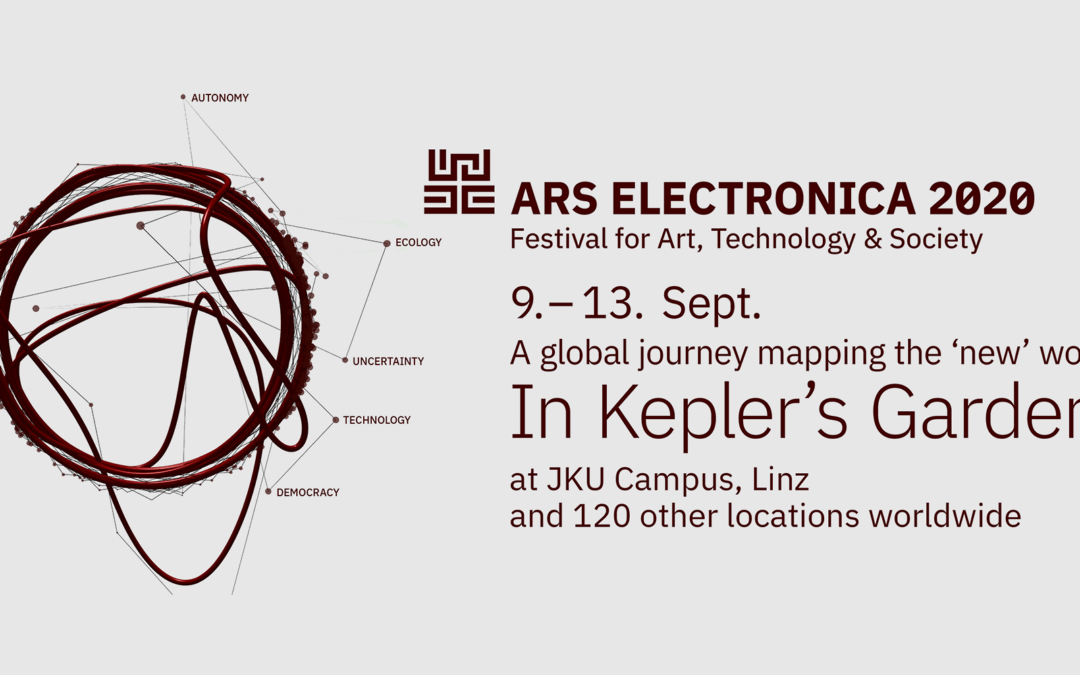 The Ars Electronica Garden Cluj features two talks with the artists and scientists in residency hosted by Cluj Cultural Centre as part of the European Art & Science project, Studiotopia. The talks will engage the artists and scientists in an exploration of their practice and collaboration they are embarking in. Both talks will be moderated by Corina Bucea (project manager, Cluj Cultural Centre). Both events will be streamed online.

Paco Calvo is a Professor of Philosophy of Science, and Principal Investigator of MINTLab (Minimal Intelligence Lab) at the University of Murcia, Spain. His research interests range broadly within the cognitive sciences, with special emphasis on ecological psychology, embodied cognitive science, and plant intelligence. 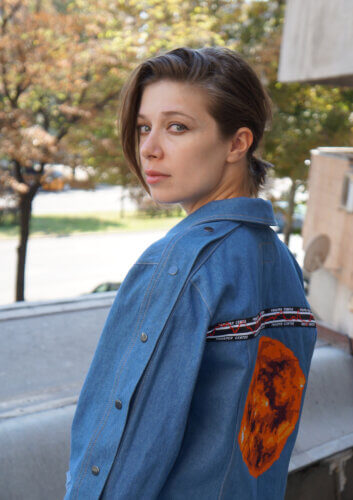 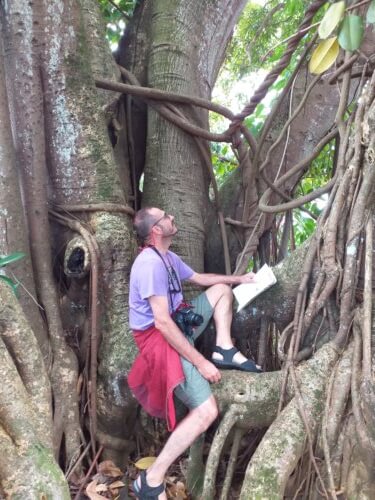 Ciprian Mureșan lives and works in Cluj, Romania. Mureșan works with a variety of media, from drawing, video and objects to photography and books. In his works he explores, salvages and re-contextualizes historical, social and cultural references in order to unveil the complexity of everyday life and the conditions of viewing history. In 2009, he represented Romania at the 53rd International Art Exhibition of the Venice Biennale. His works have been exhibited in SMAK Ghent, Centre Pompidou, Paris; Venice Biennale; Ludwig Museum, Budapest; Tate Modern, London; Contemporary Art Center, Geneva; n.b.k. – Neuer Berliner Kunstverein, Berlin; New Museum, New York.

Sanneke Stigter is Assistant Professor in Conservation and Restoration of Cultural Heritage at the University of Amsterdam. Her research interests lie in conservation theory, museum practice, oral history and artist participation, with a special focus on conceptual art, photoworks and installation art. 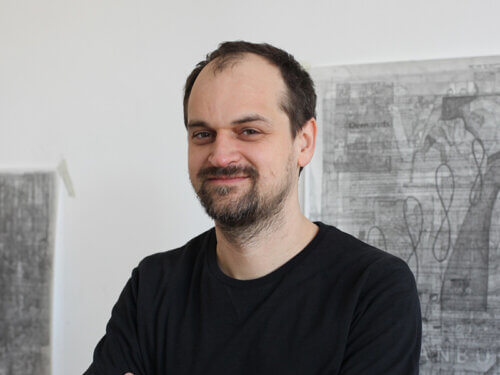 STUDIOTOPIA is co-funded by the Creative Europe programme of the European Union.